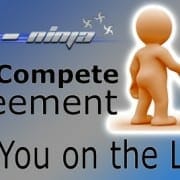 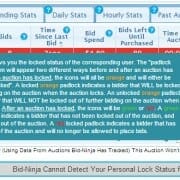 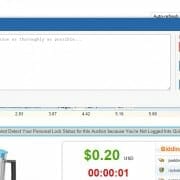 The Bid-Ninja Non-Compete Agreement - Are You on the List?
3 replies

Brand New QuiBids Promo Code – Get More Free Bids! Get 600 to 1200 Free Bids Per Year on QuiBids – No Purchase Required
Scroll to top