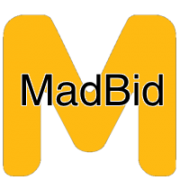 Where in the World is MadBid? Madbid users around the globe have been wondering and asking themselves what happened to the longtime U.K.-based penny auction site Madbid?

END_OF_DOCUMENT_TOKEN_TO_BE_REPLACED

For those of you who love Madbid or if you are thinking of trying it for the first time, today is a great day to go for it.  Madbid is having a great credit sale today only.  For every package you purchase, you get 3 more of the same package for free.

So here is what you will receive today if you visit MadBid right now right here:

You have until 11:55 p.m. ET today – June 12, 2014 – to take advantage of this sale.  There are some great items coming up for auction on Madbid today to bid on with your new credits. You will find everything from a Canon Powershot ELPH 160, to an ACER Aspire V3-572 15.6” Laptop, to a August SE50 Bluetooth Speaker System with FM Radio -Wireless Hi-Fi. You will also find watches, razors, coffee makers, and rechargeable battery packs, just to name a few.  And a number of today’s auctions are in the under $100 range.

So if you are getting low on credits or thinking about trying out Madbid for the first time, today might be your lucky day.  Of course, don’t forget to have Bid-Ninja by your side (get it free here) to let you know who else is bidding, how many other auctions are they bidding on, how much they have spent on the auction, etc. Don’t forget that even if you do not win the item that you are bidding on, you get a dollar for dollar earned discount.  This means that if, for example, you use 2 credits to bid on an auction that you do not ultimately win, that $1.20 (60 cents per credit)  is put into your “earned discount” account.  You have one year from the time the discount is earned to use it towards an auction item at the buy it now price.  Your earned discounts accumulate of course and may be combined for a big savings on one item.  So in reality, Madbid is a no risk proposition. Even if you do not win the auction – you get your money back to use to buy that item or any other Madbid item! Good luck to you of the Madbid bidders out there!  Please let us know your success stories.

Finally, Something Guaranteed for Just One Penny … Bid-Ninja!

We’re excited to announce that you can get Bid-Ninja for just 1 cent (for QuiBids or DealDash) on our sale page here: https://www.bid-ninja.com/bid-ninja-one-cent-sale/

You now have the chance to have the most powerful software in existence (for just a penny!) so that you’re armed with the best information to slice through your competition with ease!

We’re excited to announce that you can get Bid-Ninja for just 1 cent (for QuiBids or MadBid only) on our sale page here: https://www.bid-ninja.com/bid-ninja-one-cent-sale/ 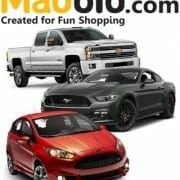 MadBid is auctioning off a brand new car right now!  As of this moment the brand new car they’re auctioning off (valued at $28,999) is at a selling price of $877…could you even imagine?  Well folks, somebody has to win, and the best part is that you can use the Bid-Ninja software on MadBid free (get it here).

As we’ve explained on our blog before, MadBid is arguably the largest penny auction site currently in existence.  They’ve just recently come to the US and have made a huge impact on the penny auction community with their exceptional reputation and customer service.  They have a unique business model in that they put all the bids you spend on auctions you haven’t won into your own personal “kitty” so to speak, called the “earned auction discount”.  So if you spend $20 in bidspend on one auction you don’t win, another $20 on another auction you don’t win and then $20 on another auction you don’t win, you now have a total of $60 in “earned auction discount” that you can either apply to the next auction you bid on OR spend at your leisure in their online store.

That model really makes their site a no risk proposition for a would be penny auction bidder, and it is that business model combined with their stellar reputation that will quickly make them the US penny auction powerhouse to mess with.

Now…about that car auction…if you’d like to have a look or give it go, here is the link: Your Brand New Car! – MadBid.com 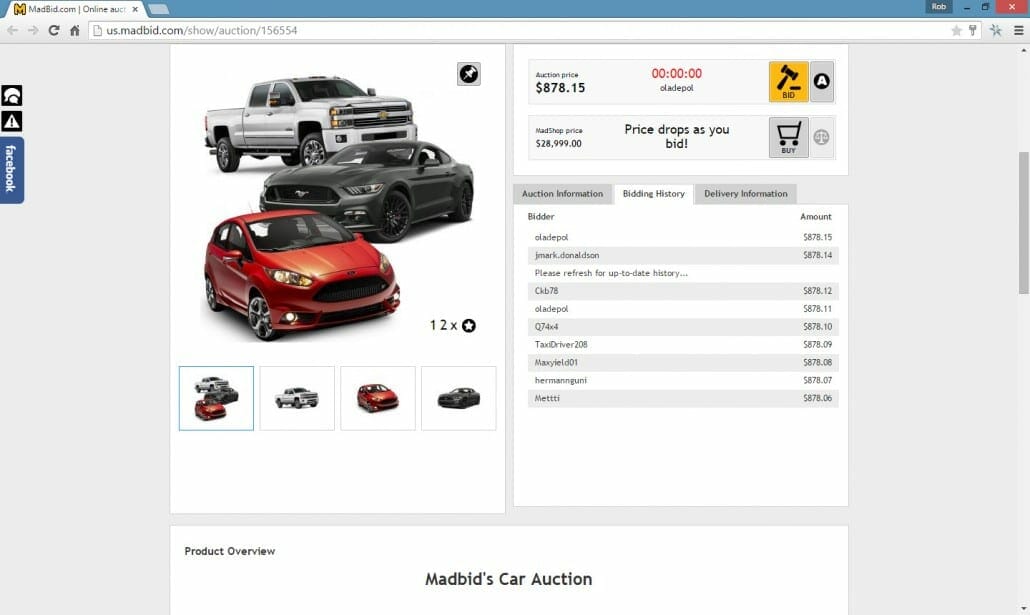 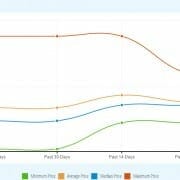 Once again Bid-Ninja has great news for our thousands and thousands of users…our MadBid statistics for all MadBid auctions, products & bidders are now searchable and viewable right on the Bid-Ninja website!

That’s right, now you can search our MadBid statistics database for usernames, auction ID’s or even products you’re interested in bidding on so you’re armed with the information you need to slice through your competition.

What’s more is we’ve brought this information to you in an incredibly “easy to digest” format.  There are four “areas” to this new addition to the Bid-Ninja product suite.  They are:

Check out some of these screenshots, and then get started using it! 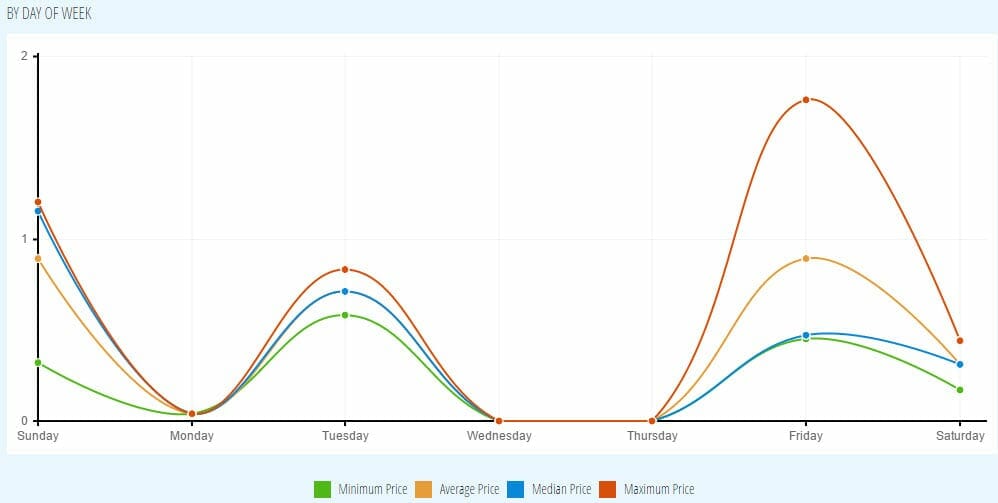 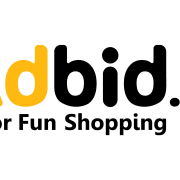 Bid-Ninja software users rejoice!  MadBid.com is now supported within the Bid-Ninja analytics software, and what’s more is that MadBid has just come to the United States!  There is NO AUTOBIDDER FOR MADBID!  You can now get your penny auction fix on one of the best penny auctions sites there are.

We can’t tell you how THRILLED we are to announce that the Bid-Ninja software now fully supports the largest penny auction site in the world, MadBid!

One of the principals here at Bid-Ninja actually flew out to the UK prior to them launching here to find out more about their business model, what was “new” that they’d be bringing to the table and if/when they’d be launching here in the US.

In regard to what “they’re bringing to the table”, it’s a lot…they’re doing something nobody in the penny auction space has done or is doing.  Imagine this…you were able to get back every dollar you spent bidding on all the auctions you’ve lost.  It would be pretty great right?  Well that’s what they’re doing! Obviously they can’t give you back every dollar you’ve spent bidding on auctions you’ve lost on other penny auction sites, as nice as that would be.

What they do however is this:  All the money you spend on bids across all auctions you don’t win on their site “rolls over” into what MadBid refers to as an “Earned Discount” which you can then spend at your leisure in their online store.

At MadBid, given the scenario above, you’d now have $150 to spend in their store at your leisure…on any item they sell in the store!!

MadBid has managed to combine the thrill of penny auctions with absolutely no risk to you as a consumer.  What else would you expect from the powerhouse that is MadBid?  Nothing less of course!

Since MadBid has only just launched here in the US, the number of auctions they have might be less than your accustomed to, but there is also less competition…at least for right now.  MadBid is searched over a half a million times each month on Google because of how many other countries they’re live in and how massive they are in the UK.  As more people join, the number of auctions & available products they have will go up and so will the competition.  So go ahead and get in in the ground floor of the launch of one of the most reputable and longstanding names in penny auctions!